For a while, American-made performance cars have struggled to maintain their status on the lap time ranking at the Nurburgring Nordschleife. Nonetheless, some models have distinguished themselves and have made it to the top ranking lap time at the famous track. The Ford Shelby GT350R is the latest to set a new record in the Nurburgring times. Following the record of the Chevy Camo Z/28 that raced the lap within 7 minutes, 37:47 seconds; the Ford Shelby GTR350R has set a new record by lapping the Green Hell in just 00:07:32.19 seconds. This makes it more than 5 seconds faster than the Camo Z/28 and also a little faster than the Ferrari 458 Italia. 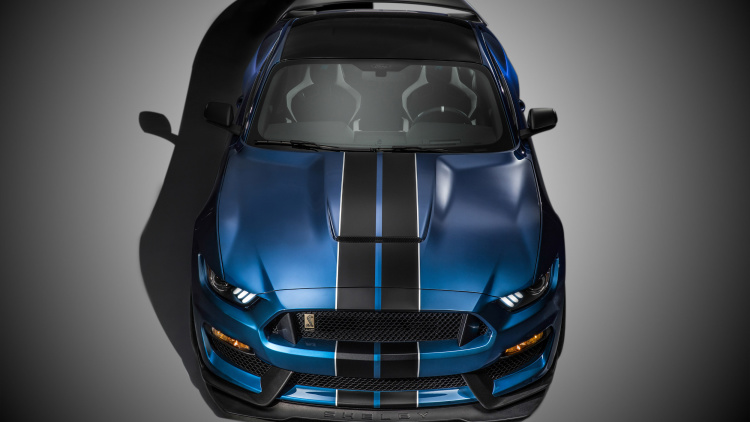 The unveiling of the GT350R at the 2015 Detroit Auto Show coincides with the report of its performance at the Nurburgring track. Well, many thought it was a publicity stunt to push the model but videos have resurfaced since then to prove that the supercar indeed lapped the ‘Ring in 7 minutes and 32.19 seconds. This performance was a big plus for the ride, especially when you consider that it dusted the Z/28 with a whopping 5+ seconds.

What Contributed to the Success of the Ford Shelby GT350R at the Nurburgring Tracks?

The Ford Shelby is not a new kid on the block but something must have given the supercar an edge and enhanced its performance at the Green Hell. Looking at the exterior of the ride, maybe nothing much has changed but there has been some fine-tuning and restructuring that made its exceptional performance possible at the track. We’ll look at the highlights in this section.

For a start, the supercar is said to have a little above 500 hp and 400 lb-ft of torque. It also features 58-kilogram savings on its chassis weight. This is in comparison to the earlier models of the same supercar. The reduction in weight was attributed to the drop in the rear seats and some other non-essential components, such as the air conditioning.

Being one of the fastest Mustang cars, the Ford Shelby GT350R features a 5.2-liter V8 engine with unique magnetic suspension, which is located at the top of the carbon fiber wheels. The fitted Michelin Pilot Sport Cup 2 Rubber tires made gripping the track easy for the ride. Looking at the refined and upgraded features of the ride, it’s clear that Ford specifically prepared the ride to make its marks among the famous Nurburgring lap times production cars. The GT350R didn’t disappoint! It made its mark and sets a new record for others to beat. 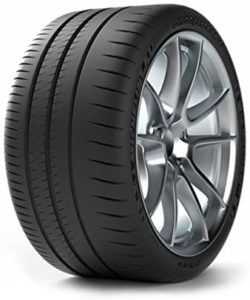 Since the Shelby sets its record, Ford has gone ahead to develop newer models of the ride. The latest is the 2020 model. You can find more information about the latest model on the official website of Ford. To know the 2020 Ford Mustang Shelby GT500 Price, also check at Ford Website or your local auto dealer.