The NIO EP9 was launched in 2016 and it made its first ever appearance at the Nurburgring Nordschleife. The car didn’t just visit the racetrack to grace the event; rather it went all the way to reveal the sturdy stuff it’s made of. The EP9 became a world record holder. The EP9 had the fastest Nurburgring lap times for an electric vehicle at the racetrack in Germany. The car has set a new lap record, accomplishing a lap time of 6:45.90. It’s important to mention that the EP9 has previously set new track records at 4 different world renowned racetracks, one of which was where it beats the electric record at France Circuit Paul Ricard with about 50 seconds. 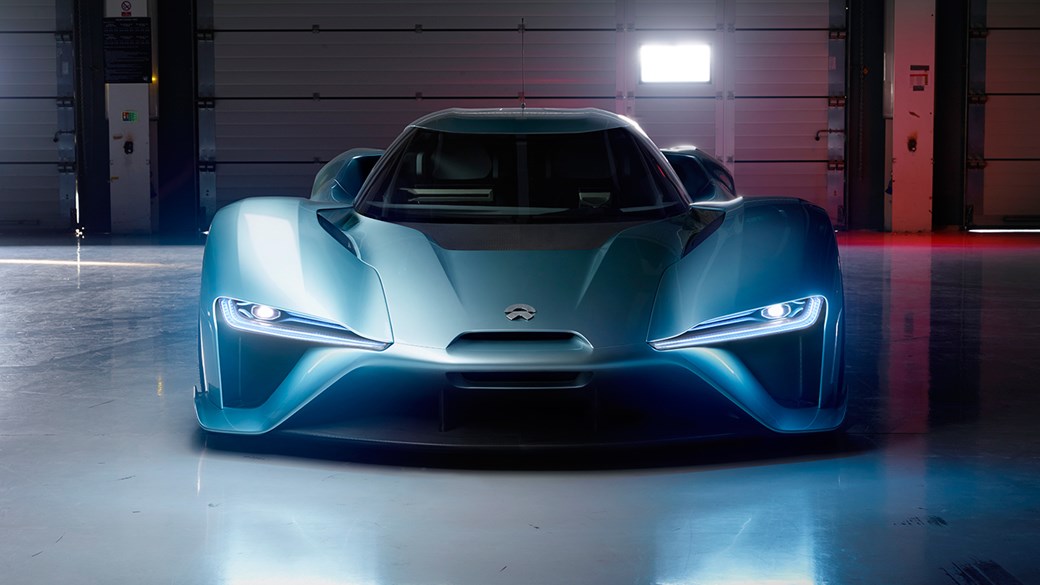 According to the Head of Performance Program & FE Team Principal at NIO, Gerry Hughes, the team’s goal is to set a new lap record for electric cars with the NIO EP9 Nurburgring. Considering the inclement weather of Nurburgring Nordscheleife, the Nextev NIO EP9 completed two different laps of the 20.8km Green Hell. One of the laps was in 7:05.12, which surpasses the previous EV lap record, which makes it the world’s fastest electric car. The second lap was 19.20 seconds faster than the previous lap time, boasting of 6:45.90 lap time. This amazing accomplishment of the NIO EP9 definitely deserves some accolades.

What’s the NIO EP9 all about?

The speed of the EP9 is borne out of its unique manufacturing components. For a start, its one mega watt power, which is equivalent to 1342 bhp is something to reckon with. The car also features a top speed of 194mph and an acceleration of 0-124mph in 7.1 seconds. It also features a 0-60mph time of 2.7 seconds. By the way, this is about 0.2 seconds slower when compared to the Tesla P100D within its range. Tesla has labeled its P100D the fastest manufactured car in the world. Well, the world of EV fans will be waiting for a direct head-to-head testing between the two to prove the validity of one’s claim over the other.

Without a doubt, the Nurburgring lap time performance of the NIO EP9 is quite impressive, noting the fact that it is the first EV model produced by the Chinese electric car maker, NextEV. It’s definitely a model Jackie Stewart will be proud of. The car also features a charging system that offers a full ‘tank’ within 45 minutes, providing a maximum range of about 265 miles at a stretch. It is obvious that the NIO EP9 is a pace-setter for NIO. According to the US CEO of the company, Padmasree Warrior, the automaker has been looking to develop something from the scratch that will stand out of all EV. The EP9 seems to be a great replica of the intention.

The NextEV NIO EP9 sets a new Nurburgring lap times record of 6:45.90. Suffice to mention that the model is from a global start-up that is passionate about designing and developing high performance, smart, and premium electric vehicles.