The Nissan GTR Nismo has done it again. The supercar clinched the new record for the fastest production car when it lapped the Nurburgring ring at 00:07:08.7. It is no news that performance cars are outstanding and with a bragging right to go with, there’s much to be expected from rides from this category of vehicles. 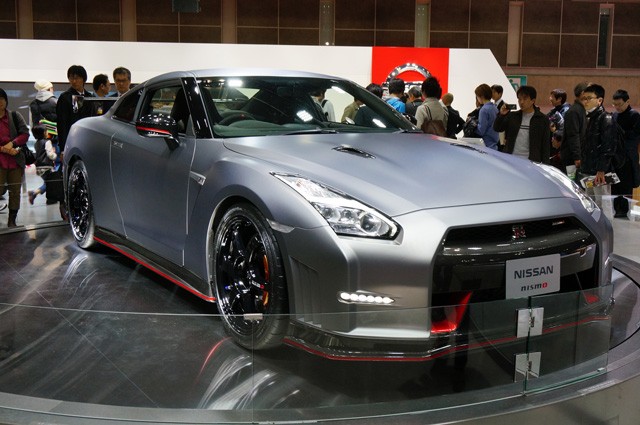 Talking of bragging rights, there is no better place where a performance car can get one like the German racing track. So, when the Nissan GTR Nismo added its new record to the Nurburgring times in 2013, it deserves a mention.

When the news made its way to the street that the Nissan Nismo GTR had a lap time of 07:08.7, many doubted it at first. To clarify the doubt, Nissan substantiated the news with video footage of the event. The video showed the official footage of the lap time at 07:8.679, which places the GTR Nismo some six seconds faster than the expensive Lexus LFA and about eleven seconds off the speed of Porsche 918 Spyder. You can find more details about the lap times of these supercars on the Nurburgring map.

The outstanding performance of the Nissan GTR at the Nurburgring track is attributed to its features and components. With exceptional adhesion for its tires, the Nissan GTR has the capacity for great braking and acceleration performance. The suspension has been fine-tuned to minimize the load fluctuation among the four wheels, which offers consistent grip and better stability.

The 2015 Nissan GTR Nismo has also been upgraded with fitted Dunlop SP Sport Maxx GT 600 DSST CTT tires. These give excellent road-gripping and accurate response under any condition. The stiffer sidewalls have significantly minimized deformation and enhance steering response during hard cornering. 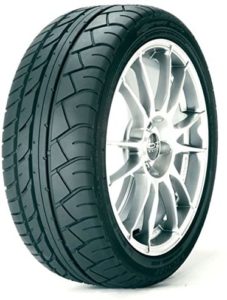 The exterior design of the 2015 Nissan GTR has contributed to its status as an outstanding supercar in the auto market. Major updates have been made to the light to enhance the visual impact. The vehicle comes with new high-intensity and efficient multi-LED headlights that offer distinctive ornamental lighting for a stunning exterior visual signature.

The updated headlights come with Adaptive Front-lighting System that acclimatizes automatically to the angle of the light beam based on the speed of the car. The rear of the GTR also features a distinctive four-ring tail light signature, which forms coherent circles of illumination. All these give the car a distinctive appearance. Other upgraded features include upscale interior, advanced body construction, and so much more.

The Nissan has continued to upgrade its GTR Nismo and the 2020 version is a beauty to behold. You might want to check the 2020 Nissan GTR Nismo watch video for features and upgrades of the supercar. If you would like to also know more about how the German track has come to be the place where supercar earns their bragging rights, you should read up on the Nurburgring history.