The Porsche 918 Spyder has created a new record when it lapped the Nurburgring track in 00:06:57.0 seconds. This new record that was made in 2013 beats the existing record it has made on the ‘Ring. In case you are wondering what made the difference? Well, according to the automaker, it’s all about the Porsche 918 Spyder’s hybrid power-train. The new record places the supercar on the list of top 100 Nurburgring lap records.

The Porsche 918 Performance at the Nurburgring Track

For a start, Porsche presented two Spyder series at the Nurburgring to attempt the new record. The two supercars were driven by Walter Rohrl, the former rally champion, and Timo Kluck, Porsche in-house test driver. Marc Lieb, the factory driver of Porsche was on ground to monitor the time. Both supercars made it under the seven minutes landmark but Lieb set the record at 6 minutes and 57 seconds at an average speed of 178 kph. 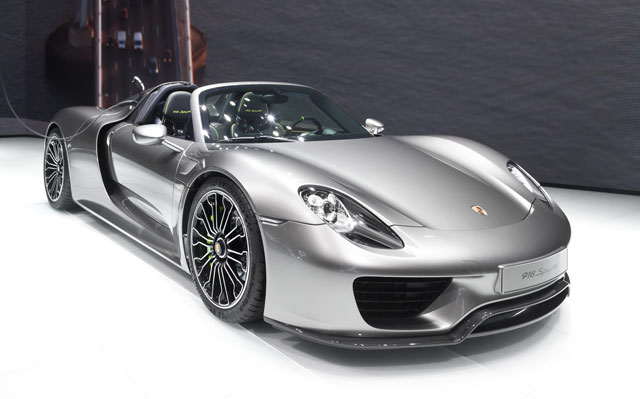 Unique Features of the Porsche 918 Spyder

The Porsche 918 has made its attempt to become the fastest Porsche in town and it has undoubtedly set its record at the German track. So, why is the Porsche 918 so fast? This is a question that needs a clear answer and we’ll try to do justice to it in this section.

For a start, this Porsche comes with a 4.6-liter V8 engine with a capacity to rev to 9150 rpm. It generates 599bhp and features two electric motors. One of these is designed for each axle; bring its total outputs to a total of 875 bhp and 944lb feet. The Porsche 918 Spyder comes with a body and chassis created from carbon fiber. Its adaptive aerodynamics, adaptive dampers, and enhanced rear-wheel steering, and torque vectoring all enhance the performance of the ride. 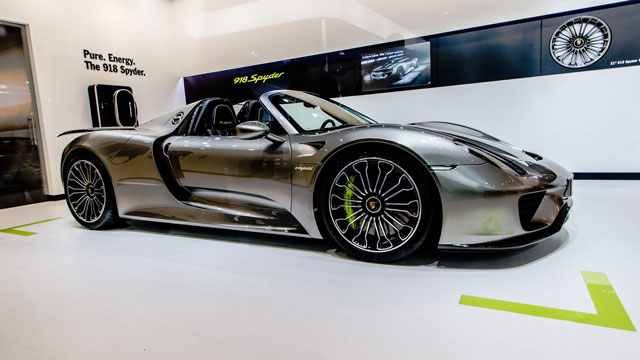 The Porsche 981 is one of the few supercars that have made it to the under-7-minutes Nurburgring lap record of all times. Although it is not the fastest on the list, it is definitely one of the fastest Porsche supercars to have lapped the ‘Ring. If you are considering adding the Spyder 918 to your collection, you should check Porsche 918 for sale or visit your local auto dealer to get the current price of the model. You can also check the Porsche website to read more about the features of the ride.