The reliability and objectivity of the Nurburgring times lap record have been questioned severally and for good reasons. For one, many people argue that there is really no official sanctioning authority that monitors this activity, especially where production cars are concerned. 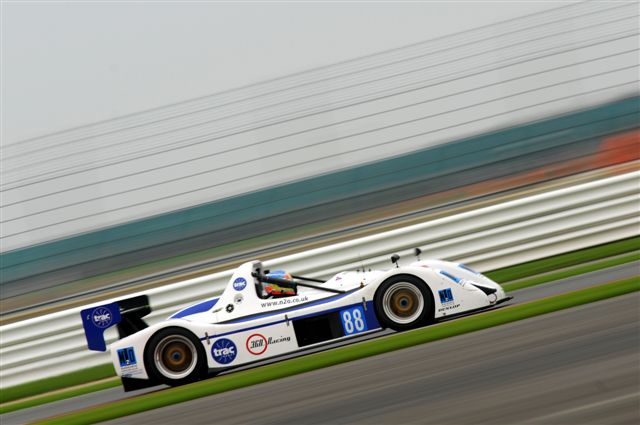 Well, irrespective of individuals’ opinions, the production cars still make it to the Nurburgring track to prove their performance and speed. Therefore, we can’t but highlight the feat that the Radical SR8LM has achieved at the famous Nordschleife track. The supercar lapped the track and set a new record with an impressive 06:48.30 lap time.

Interestingly, Radical has held the Nurburgring lap record since the Radical SR8 set a lap record of 6.55 in 2005 and since then, not many supercars have come close to achieving this feat. It was not such a big surprise therefore to discover that the new record was set by the same breed of Radical Sports cars.

Running on 360 horsepower, the SR8 set the record at the track some years ago. When the SR8LM was revealed, everyone expected the beast in it to surface at some point. Featuring 455 horsepower modified Suzuki Hayabusa engine and mounted on compact Le Mans Prototype style body, the Radical SR8LM is definitely poised for some amazing performance. Although the car comes with the racecar style and tarmac scraping ride height, the ride is still absolutely sturdy albeit unlike the other street legal supercars.

To prove this point, Michael Vergers spins the ride all the way from the supercar’s factory in England to the famous Nurburgring track and in a matter of 24 hours; the ride has set a new record. This Radical car gallantly lapped the circuit within 6:48.30 seconds, which is about 8 seconds faster than the previous record. This record was verified by the Evo magazine and Sport Auto in Germany.

How Street Legal is the Radical SR8LM?

Really, beyond the lap time record, there is more to being a street legal supercar. No doubt, the Radical SR8LM is a production car and there is no doubting its capabilities. However, how realistic is it to drive it round the street? Well, this is where the concerns are. The car is a hand-built tube frame racecar that has no roof or other basic features that a regular street rider would look out for in a ride. This Radical car doesn’t have cargo space or even passenger seats.

The truth is that the production car lap time record of 6:48.30 is not really enough street-wise. In the real sense of the word, its speed is not so useful for a regular race car enthusiast that would want to spin the car round the streets. Of course, it can’t be compared to the Porsche 911 GT3, Corvette ZR1, or even the Nissan GTR. The latter rides are not only made for the racetracks but also for the street – to be driven for normal activities, whether in the rain or sunshine.