Guess who made it to the famous 12.9 miles, 154-turn Nurburgring race track again? Yes, you guess it right! It’s the Chevrolet Corvette C6 ZR1 and in just 7:16.6 timeframe, the vehicle lapped the miles, beating its previous Nurburgring times of 2008 by a little above six seconds. Corvette Engineer, Jim Mero, drove the car and moved it up to the seventh position on the unofficial list of the production car times. It’s of import to mention that the Porsche GT2 RS is the only car on the list that has beaten the Corvette ZR1 on the track with its 6.2 liter supercharged V8 engine.

For a start, Jim Mero was the same person that set the ZR1 record of the Nurburgring time in the year 2008. This means it has little to do with the driver behind the wheel. Although he might have improved his skills behind the wheel but the most significant factor that is believed to be responsible for the record setting is the improved performance that comes from the innovative optional Michelin Pilot Sport Cup tires.

Without a doubt, the Michelin Cup rubber is designed for on-track driving and it works perfectly in warm and dry weather conditions. For the ZR1 2008 Nurburgring time, Mero set the car running on the standard Michelin Pilot Sport Tires. However, the Cup tires are an improvement on the former and they significantly improve the performance of the car by about 8%. This was according to the report from General Motors.

Additionally, there were additional, albeit few safety alterations that were made to the car. These didn’t remove from the weight of the car but in actual fact, it added to it. General Motors stated that the car ran and function exactly as the same specification as the model that customers will receive when they order for the ride. You can check out the Nurburgring video to see the performance of the ride at the famous tracks. You’ll also see some few precious moments when Jim Mero went all out and the point where he takes a jaw-dropping 180 mph turn at the track. 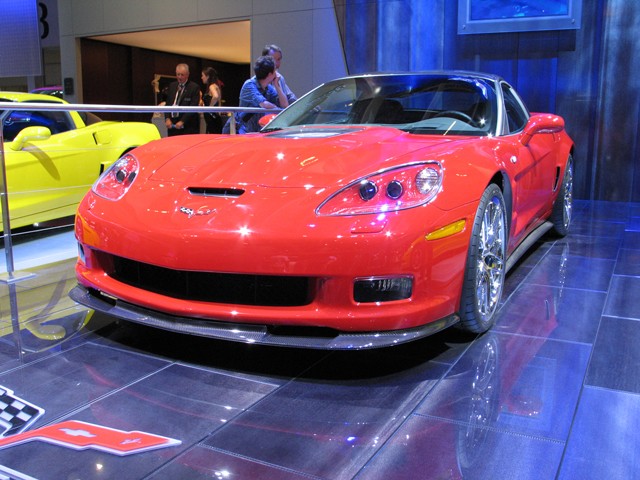 The Corvette ZR1: Absolute Power behind the Wheel

There is no doubting the fact that the Corvette ZR1, irrespective of its model, is the most successful and most powerful Corvette that has ever been produced. The great part is that Chevrolet is not resting on its oars. The 2015 Corvette improved on the previous versions of the ride and the 2020 Corvette is no doubt another improvement of the model.

The Corvette ZR1 is definitely a beauty and power to behold. Featuring the LS9 supercharged 6.2 liter V8 engine rated at 638 horsepower and 604 lb.-ft of torque, the engine comes as an upgraded and sturdy 6-speed manual transmission and twin-disc clutch that offer excellent clamping power. You can check out the build and price of the ride to see if it’s something that will sit nicely in your garage. 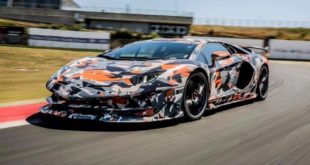