If there is anything we always look out for, it’s the exceptional performance of racecars at the famous Nurburgring circuit. So, when Lamborghini posted the video of its Aventador LP770-4 SVJ lapping the racetrack, we just can’t but give an opinion about it. 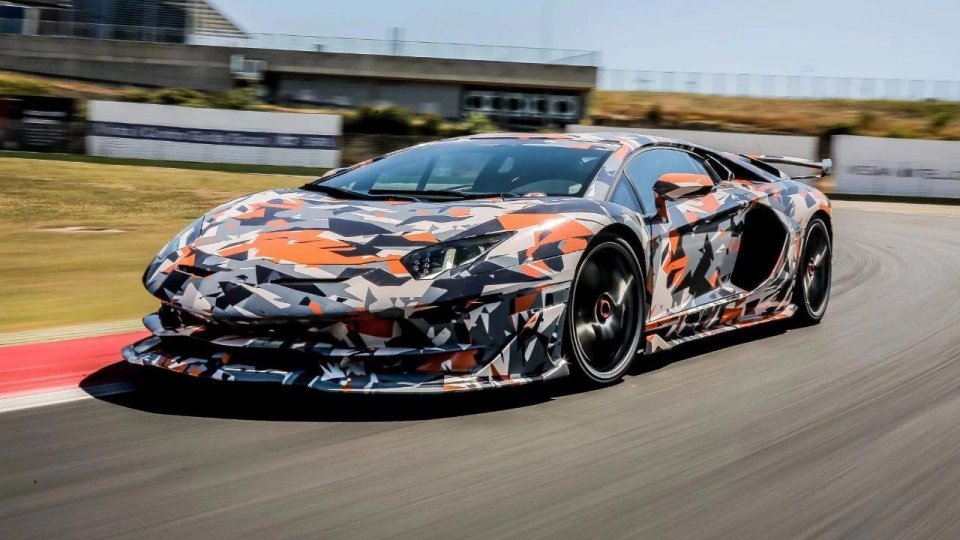 With a lap time of 06:45.0, the Lamborghini Aventador sets a new Nurburgring lap record at the track. It might be of interest to know that this lap time is almost three seconds faster than the lap time of the Porsche 911 GT2 RS. As of the time of this record, the Aventador holds the record of the fastest production car to ever lap the Nordschleife track.

Prior to the actual drive, Lamborghini had posted series of short trailer videos with the new Aventador SVJ at the Nurburgring Ring to tease racecars fans. It turns out that the company was deliberately building hype for the lap record. When the final video for the lap record was released, it was delightful to see the performance of the ride and it wasn’t surprising that it made it to the record in Nurburgring times.

Riding behind the wheel of the factory-baked beast on a wing is Lamborghini test driver, Marco Mapelli and some other Pirelli engineers who have come to support their creation. The supercar sets a blazing lap time record of 06:45.0 at the track, clinching the title of the fastest production racecar to ever lap the track. With the record, it beats the previous record holder, Porsche 911 GT2 RS, by about five seconds. In fact, it beats its sibling, Huracán Performante by a little above seven seconds. Not only that, it’s also faster than the all-electric NIO EP9 supercar. You can find out more about supercars that have lapped the track as well as Nurburgring car rental information online.

The Lamborghini Aventador is equipped with the signature Aerodinamica Lamborghini Attiva active aerodynamic system. It also utilizes flaps that seamlessly open and close to interchangeably produce huge down force in cornering, reducing drag on straights while at it. The same technology can also alternate down-force from left to right, which according to Lamborghini, enhances the car’s cornering speed.

This technology was believed to be the biggest reason for the lap time of Huracán Performante earlier in the year. The SVJ comes with a power-to-weight ratio of about 4.37 pounds/hr and a 6.5-litre V12 engine. The suspension is stiffer than its predecessor’s and the steering has also been returned. It uses the standard Pirelli P Zero Corsas tires, which are developed specifically for the car. Although the 2020 Lamborghini Aventador is yet to lap the Ring, the supercar fans are definitely looking forward to having it grace the racetrack.

If you’re thinking of getting a prized 2020 Lamborghini Aventador, you should check with your local auto dealer. You will also be able to enquire about the Lamborghini price and make up your mind as to whether or not to add it to your list of prized possessions.