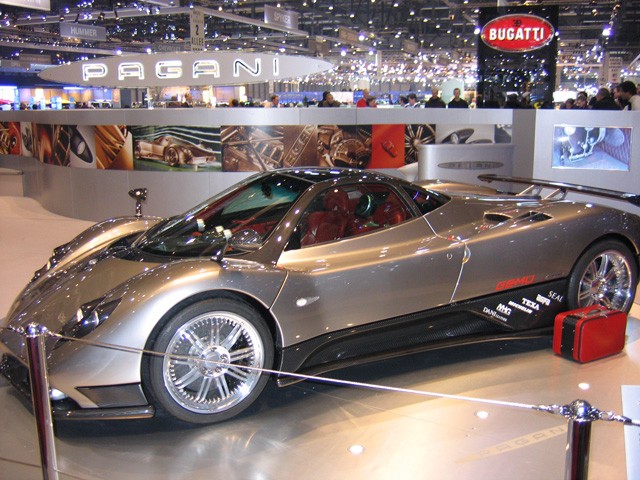 Launched at the 2005 Geneva Motor Show, the striking Pagani Zonda F has broken the lap record for the renowned Nurburgring in Germany. The record was previously held by the famous Porsche Carrera GT. Zonda F has gone ahead to dust the former’s record and became the fastest manufactured car in the world to have lap the famed track with Nurburgring times of 7:33.00 during the Motor Show.

The Zonda F, also known as Zonda Fangio, is named after Juan Manuel Fangio, the Formula One Driver, and it has been regarded as the most extensive re-engineered variation of Pagana Zonda ever produced yet. Although, the car shared a lot with its predecessors, especially when you consider the car’s 7.3 L AMG V12 engine, designed to enhance its intake manifold; and of course, the revised ECU and exhaust, which now has a power output of a whooping 443 kW; 594 hp at 6150 rpm, and 760 N.m at 4000 rpm. Suffice to mention that the transmission is majorly the same with the C12 S. However, it had different gears and stronger internals. 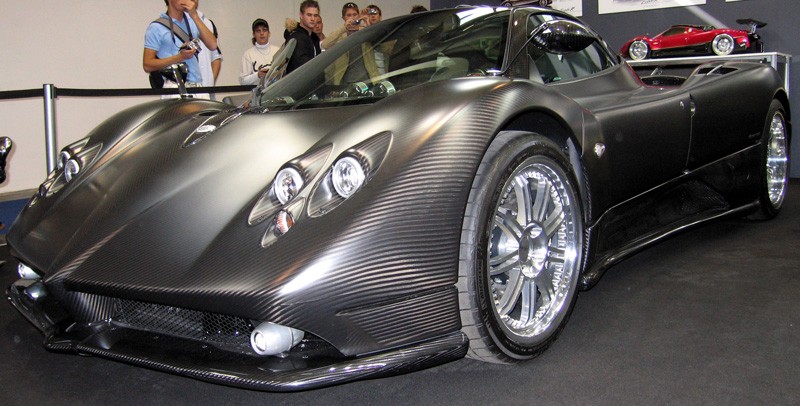 Pagani Zonda top speed at the lap track left car race enthusiasts dumbfounded. Of course, it wasn’t that the expectation was low for this small-but-might car but the fact is that it surpasses the imagination of race fans. At just 7:33.00, Pagani Zonda F achieved its remarkable accomplishment, breaking the lap record and dusting the Carrera GT records.

Well, if you think it’s not such a big difference, you might want to remember that when it comes to track race and Nurburgring lap times production cars, every second and nanosecond count a lot. It’s essential to mention that the final time it took Pagani Zonda F to cover the 20.6 kilometers track entails 73 turns with precisely 7:33:00. 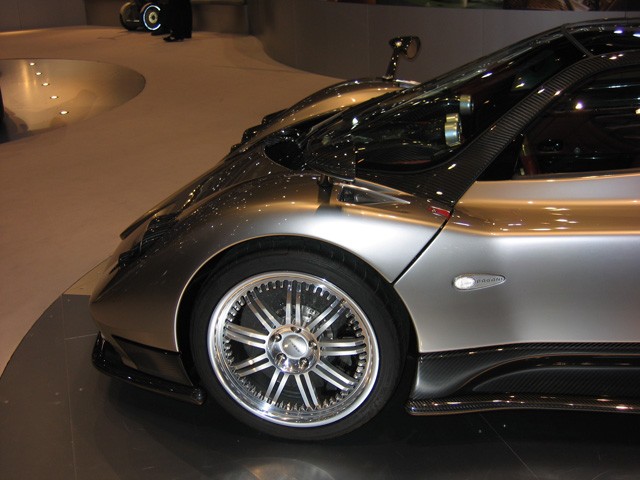 It’s interesting to note that there were only 25 units of Zonda F cars that were produced. Each piece is equipped with an additional headlight and uniquely designed fog lights at both sides. It also features new bodywork, which include new rear spoiler, revised front end, and more aerodynamic vents. This is designed to enhance the aerodynamics of the car.

It also comes with different side mirrors. This particular model is enhanced over the “S” with its optional ceramic/carbon brakes, which measures 380mm. These are developed in combination with OZ alloy wheels; Brembo, hydro-formed aluminum intake plenum, and Inconel exhaust system. Its redesigned “Z preg” weave within the crash structure is built to reduce weight and enhance rigidity. It might be of interest to highlight that the Pagani Huayra dashboard also packs some amazing features.

It’s of import to reiterate that the Zonda F comes at just a mere 1.230kg, thanks to the munificent use of highly efficient carbon fiber. The fact that the car is powered by a 7.3L V12, which produces 443kW and 760N.m for 1.5G lateral acceleration, is also worthy of note.